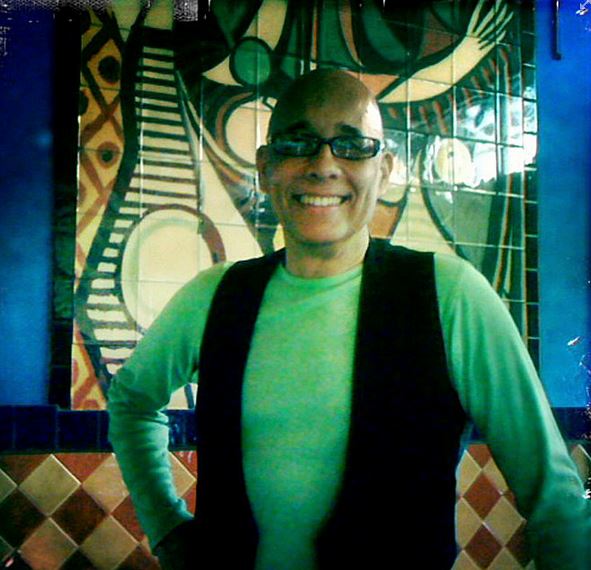 Leonardo Gil Beroes born in Caracas Venezuela. Studied singing and solfege at Conservatorio de Valencia "Venezuela".He started in 1968 as singer/songwriter in the rock band "Los Monjes', Later "grupo Latidos" in England in 1974 "Grupo Yarex" in 1984. Later he entered in Venezuela "Cuerda y Bongo" where he started to direct the band. In 1990 he formed his own band "Arenalatin Band" where he is lead vocalist-guitar player and director. "Arenalatin Band" is the hybrid configuration of Afrocaribbean sounds, IberianOdours and Latin American colours expressed through six musicians with a shared passion for warmand contagious music styles such as Salsa,Timba, Spanish Rumba and latin Jazz. "Leo" choses to make a Band which would not fit in the easy category of salsa. He wanted to make music that ambraces more influences and is very accesible for the untreined listener of tropical music. 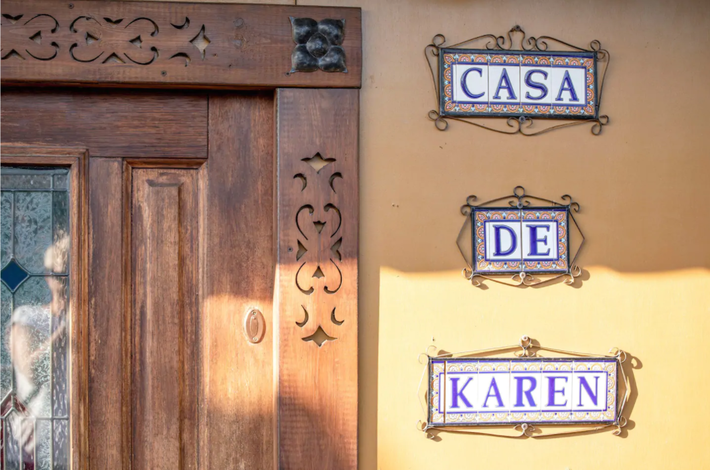 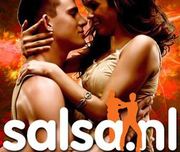